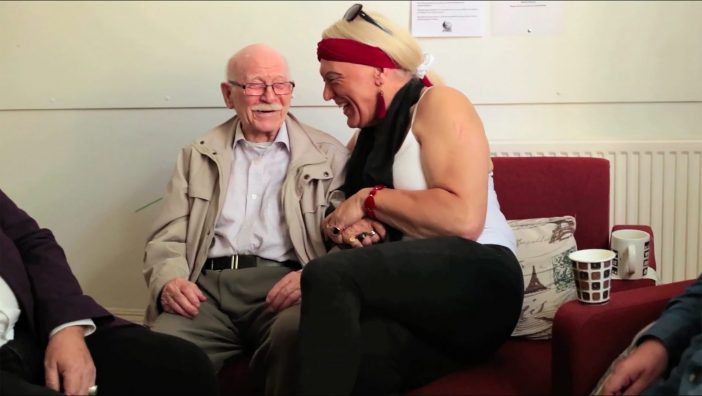 A Long Line of Glitter

With contributions and participation from members of the LGBT+ community aged 50+ in and around Glasgow, A Long Line of Glitter is an often-touching overview of Queer life in Scotland’s largest city. Some interviewees grew up there, others saw Glasgow as a place of refuge, whether it was from hometowns further down the line or even – in one case – the far side of the world. A Long Line of Glitter was commissioned and made with The Village Storytelling Centre with amazing storyteller Lauren Bianchi. The community members who we collaborated with were from LGBT Age, a project run by LGBT Health and Wellbeing.

A Long Line of Glitter was nominated for the Best British Award at the Iris Prize, sponsored by Pinewood Studios.