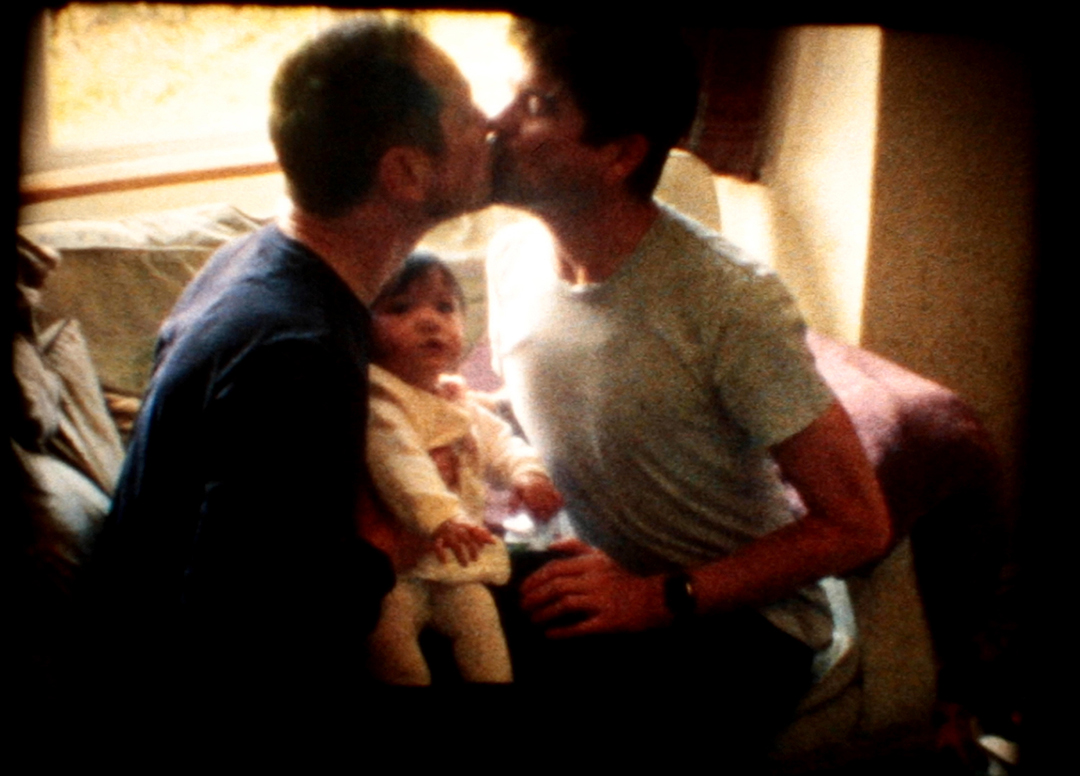 ARTICLE 16 is a video art piece made with old format Kodak Super 8mm film by artist and filmmaker Asten Holmes-Elliott.

The artwork hopes to capture LGBTQI+ families using a format that has been traditionally associated with the typical ‘nuclear family’. It’s a way to playfully insert ourselves as queer people and families into a shared cultural memory as a way to challenge certain assumptions about what makes a family, to increase our visibility, and to carve out some space.

By using 8mm film, ARTICLE 16 celebrates the non-traditional family unit. Over recent months, Holmes-Elliott invited three queer and non-traditional households to capture their own typical family moments on 8mm film. These recordings were hand developed by the artist and edited to form three new film works.

The project was developed after Holmes-Elliott revisited their late father’s collection of 8mm home movies and was struck by the aesthetic of the material and its affiliation with western cultural memory of tradition, race, family values and heteronormativity, which is the belief that heterosexuality is the preferred or normal mode of sexual orientation.

ARTICLE 16 takes its name from the 16th article of the Declaration of Human Rights. The declaration advocates that, “Men and women of full age, without any limitation due to race, nationality or religion, have the right to marry and to found a family…”

Located at three points around the city, ARTICLE 16 will be exhibited via projection at night onto Guildhall Square from John Hansard Gallery, and onto Old Northam Road from the Alfred Arcade, as well as screened during the day at Solent University’s The Spark on East Park Terrace.

An employee of Solent University, Southampton based artist Asten Holmes-Elliott has been continually supported by their place of work. “Everyone is very friendly at Solent, and many of the staff are artist’s themselves and want to help develop each other’s practice regardless if you’re part of their department or not. Having a chance to work out of hours and practice with Solent’s excellent photography processing studio has given me the confidence to tackle this idea. Solent’s support and partnership on this ACE funded project is really valued.”

Asten works as assistant curator at Solent’s inhouse art gallery Solent Showcase Gallery, and employs many art students as invigilators, training them in social media and art handling. One such Solent Fine Art graduate, Fred Thornton, is now working on social media with Asten on ARTICLE 16. Fred says of working on the project:
“As a queer person with a non-conventional family, I am super excited to be working on this project with Asten. It is my first time generating and managing social media on the behalf of another person and learning how to generate positive engagement and comprehensively represent ‘ARTICLE 16’. What ‘family’ means personally and socially have informed my own creative practice as I often make paintings about my own personal relationships with biological and chosen family. I think exploring family outside the ‘mum, dad, two and half kids and a dog’ is beneficial to our society’s understanding of what family means.”

Want to find out more? See yourself in the picture and want to get involved?
Go to www.astenholmeselliott.com
or connect on Instagram: @astenhe
Or Twitter: @astenhe

ARTICLE 16 was made in partnership with ‘a space’ arts, John Hansard Gallery and Solent University. The project was made possible thanks to public funding from the National Lottery through Arts Council England. 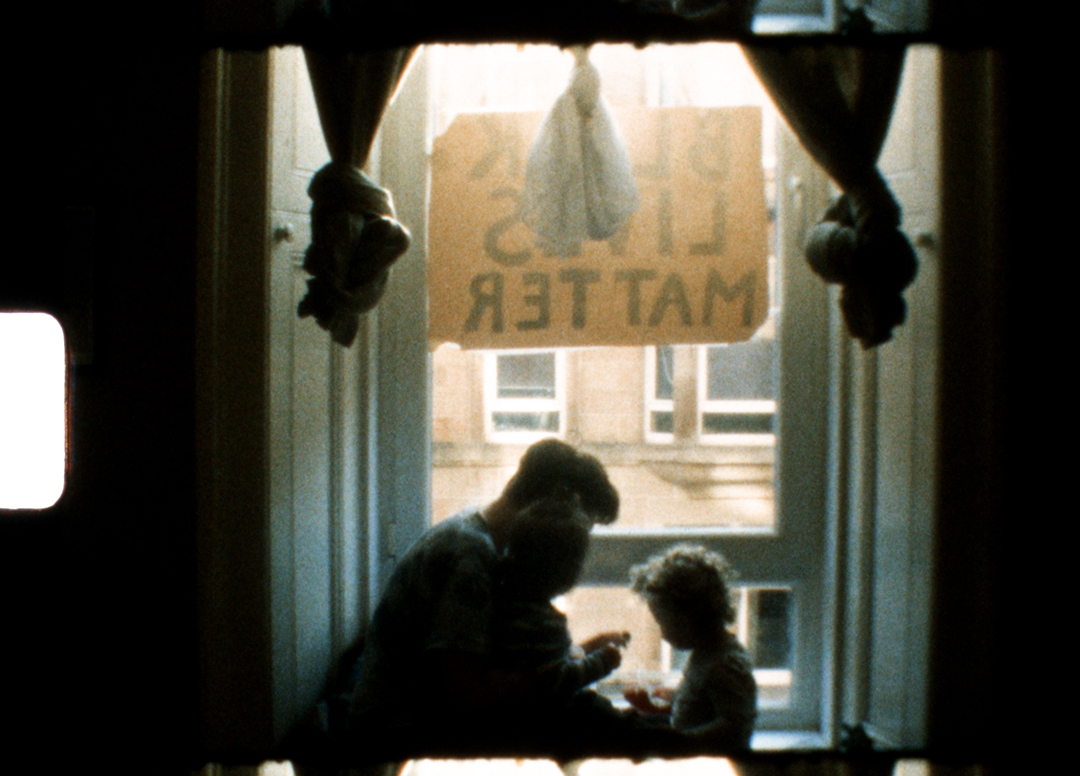