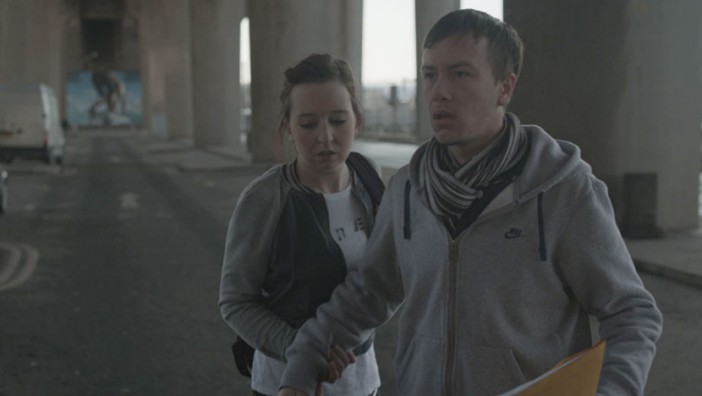 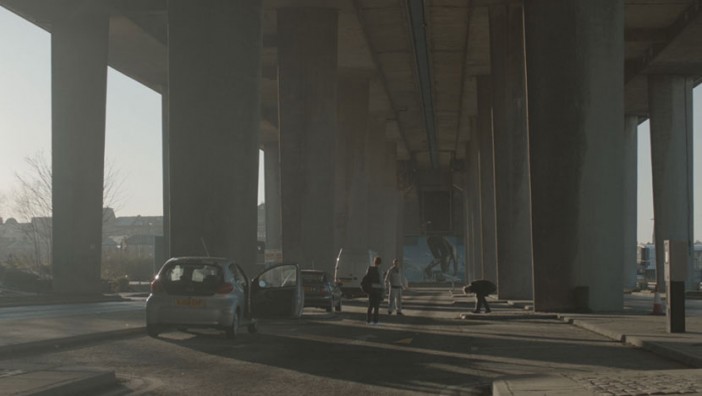 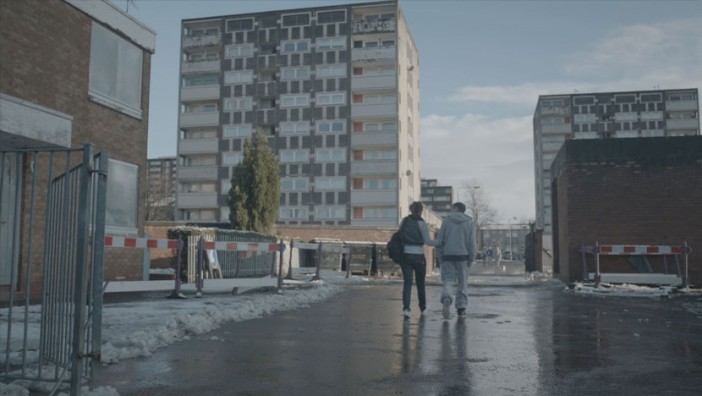 Written & Directed by Lucy Asten Holmes-Elliott, 6mins
The idea for Citizen M was sparked by the London riots in 2011. Although, ultimately, the rioters caused a great amount of damage and impacted negatively on their own communities, it was hard not to sympathise with them. Growing up as part of an age group dubbed ‘generation post hope’, surrounded by a lack of prospects and feelings of disempowerment, the source of the rioters anger and frustration was clear. It was this tension and ambivalence; between the sympathy at their situation and antipathy towards the damage their actions wrought, that I was trying to translate into Citizen M.
This idea continues to interest me and I am currently developing a script that returns to this theme of the so-called ‘lost generation’, but this time with time-travel!