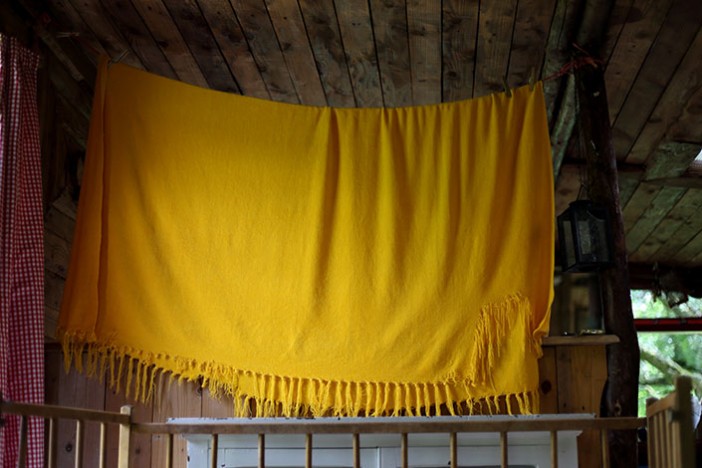 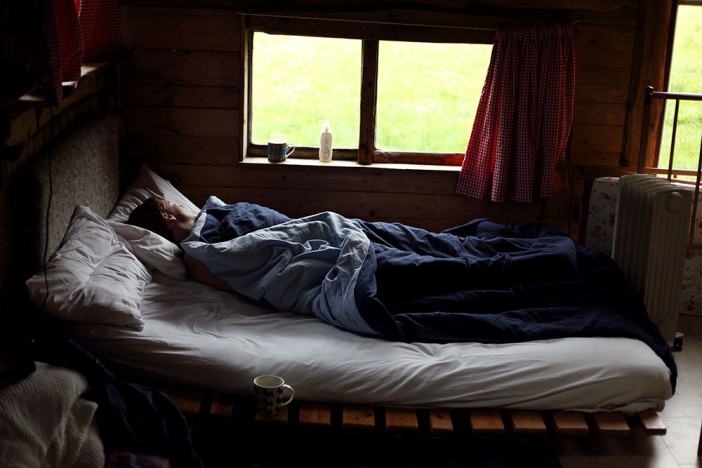 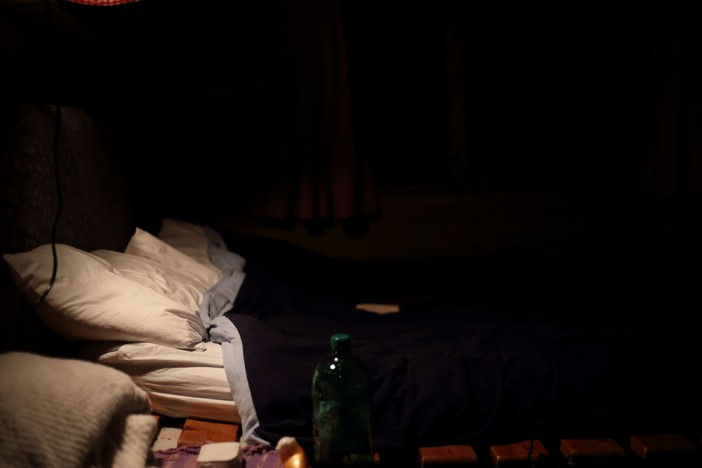 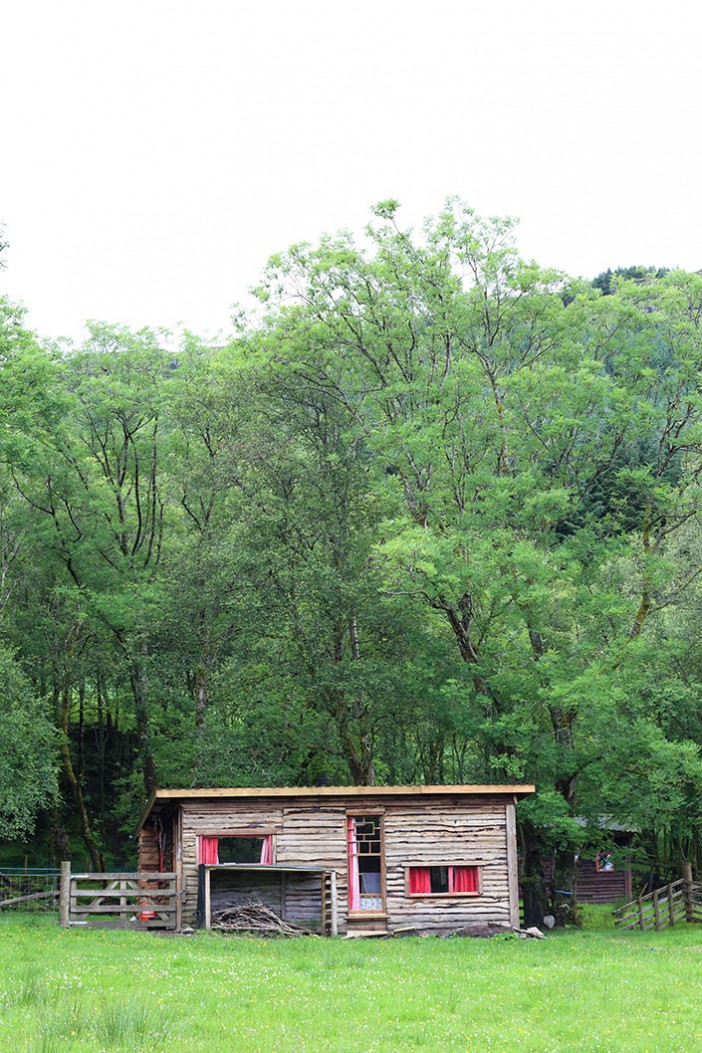 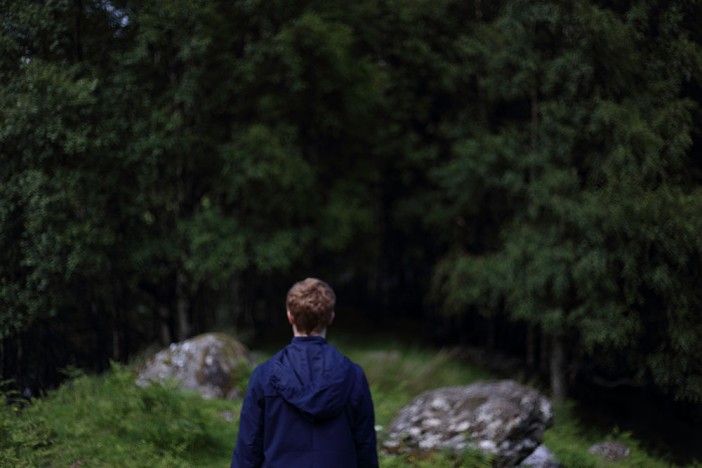 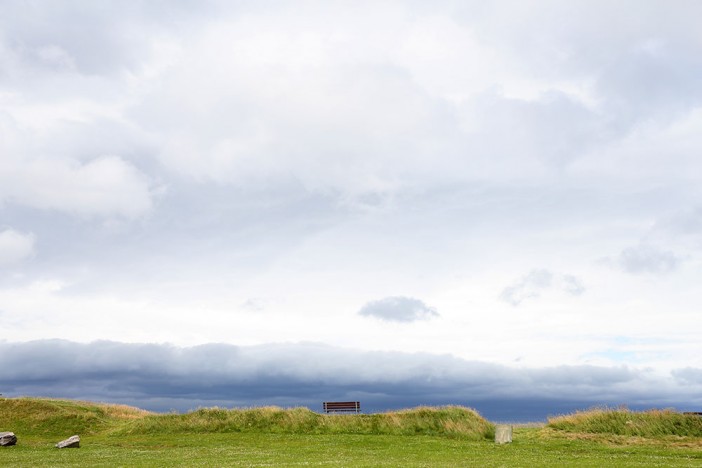 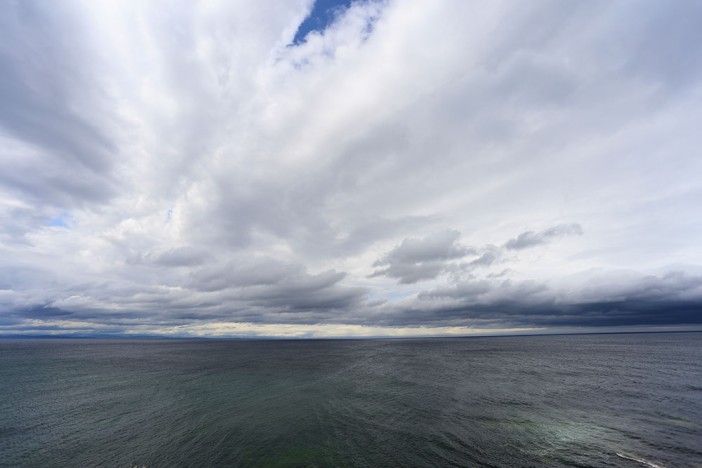 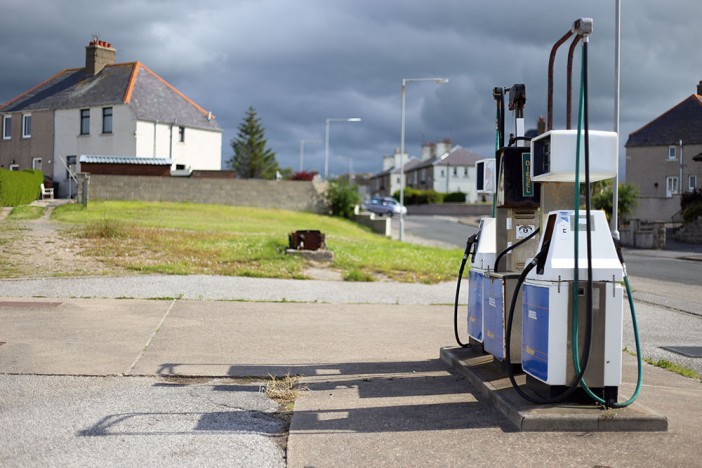 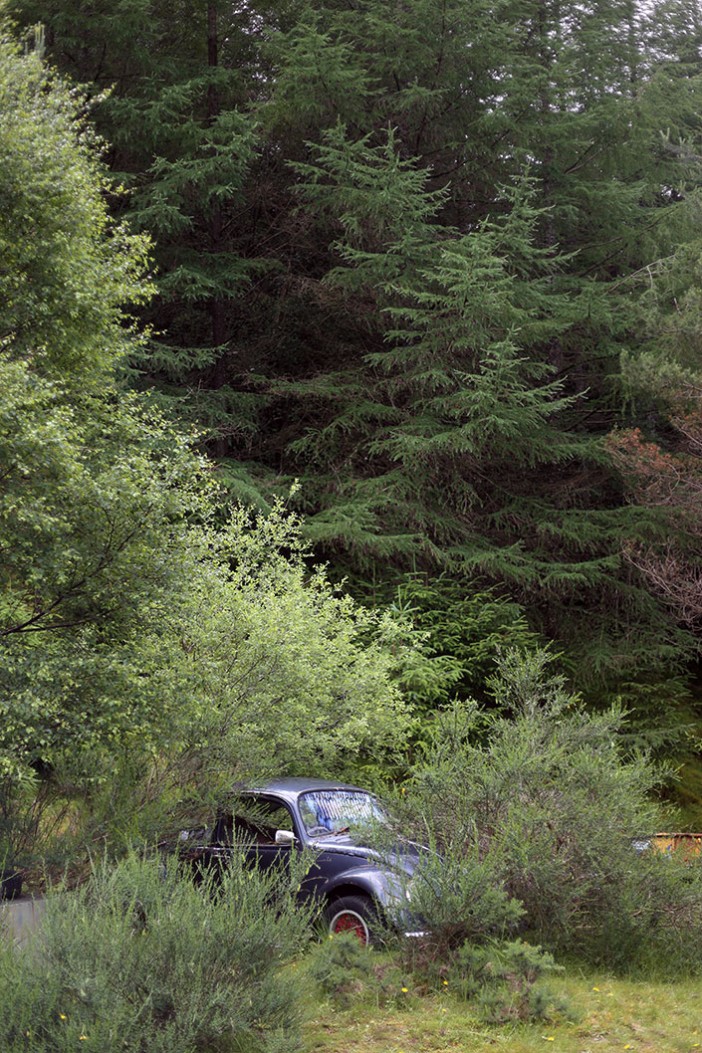 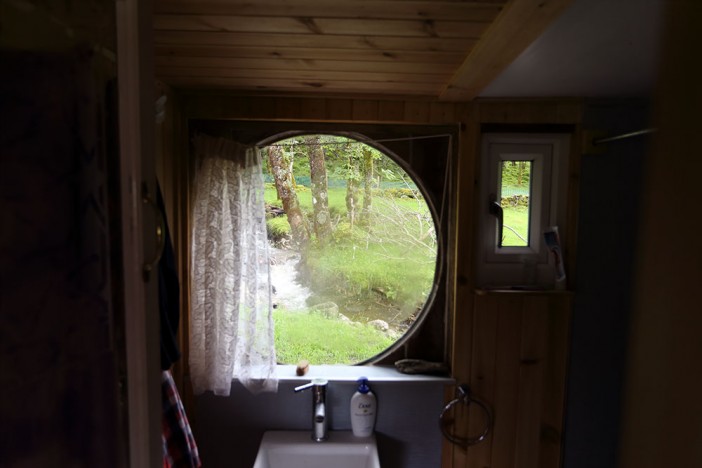 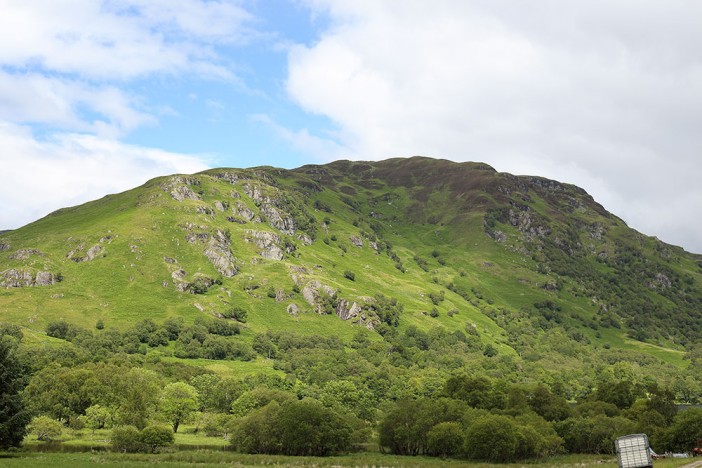 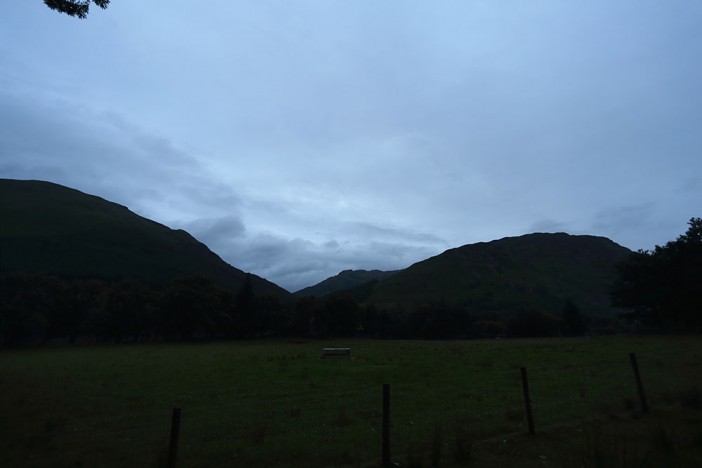 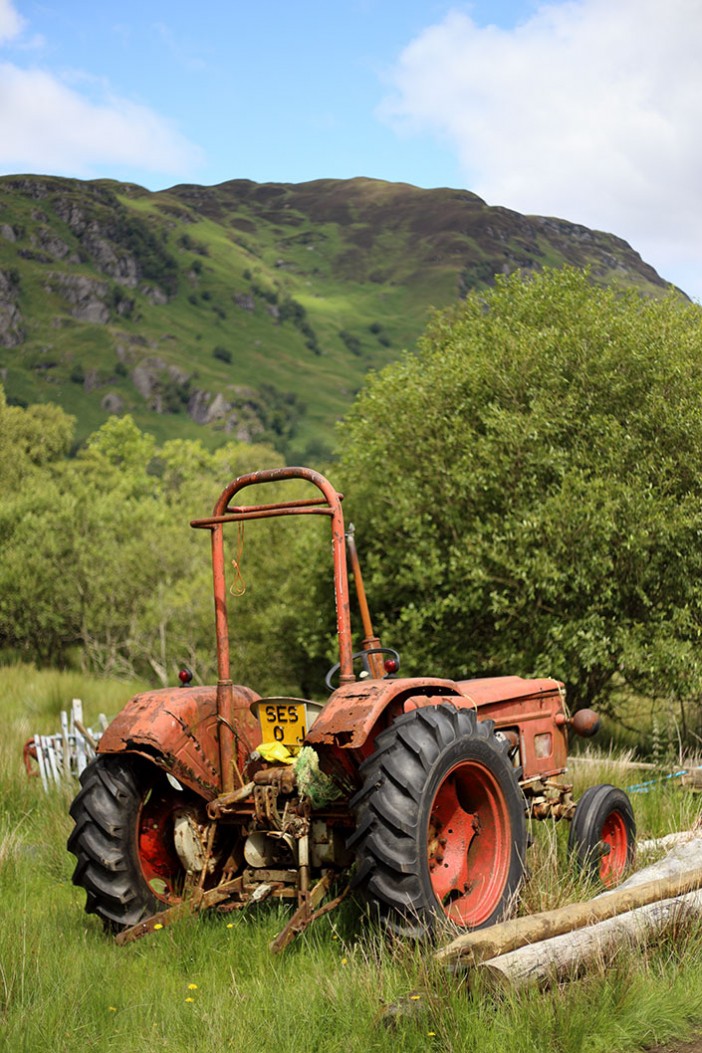 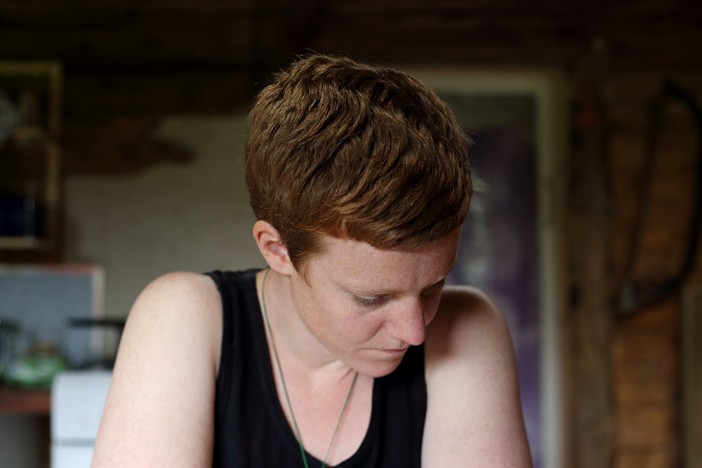 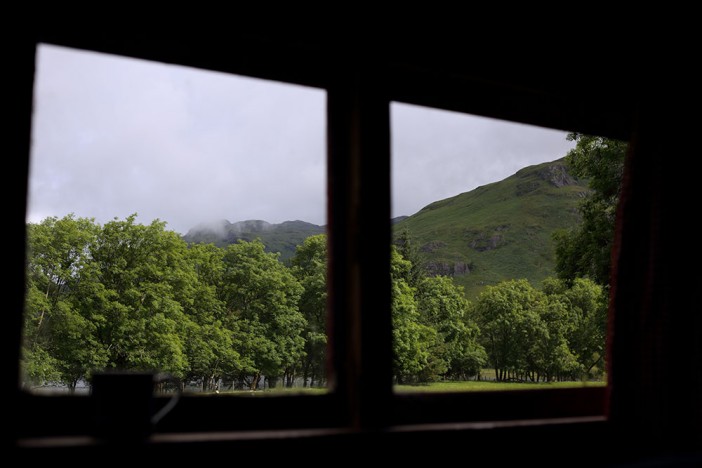 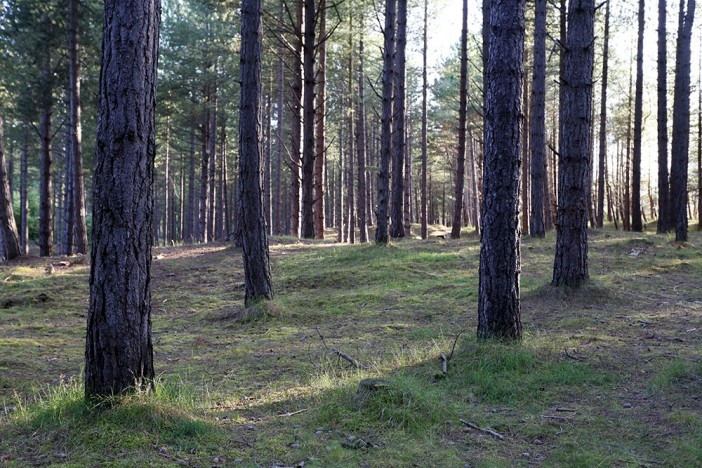 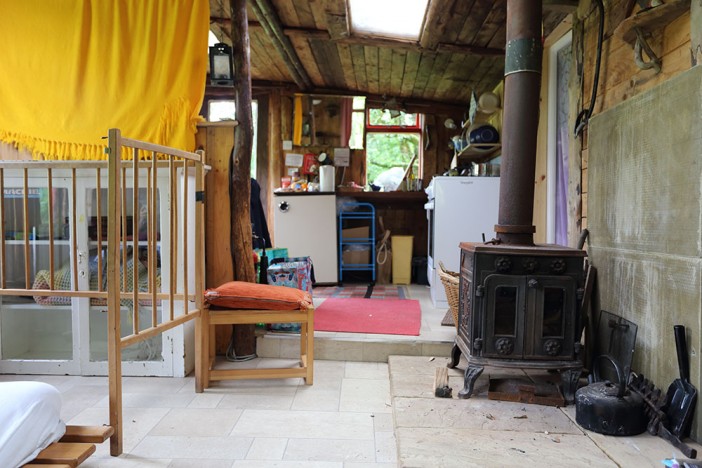 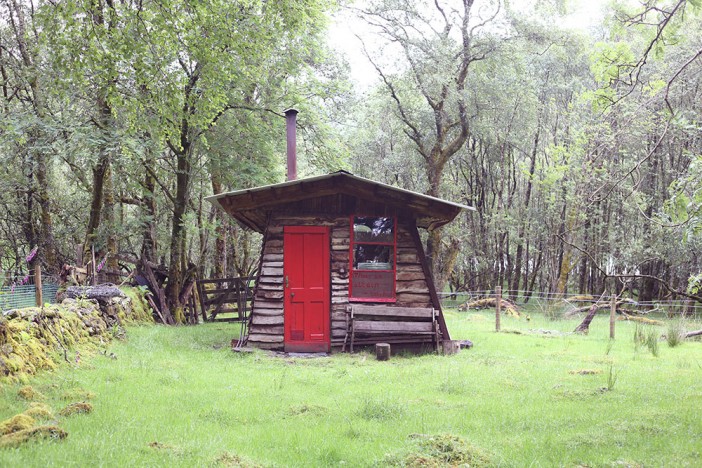 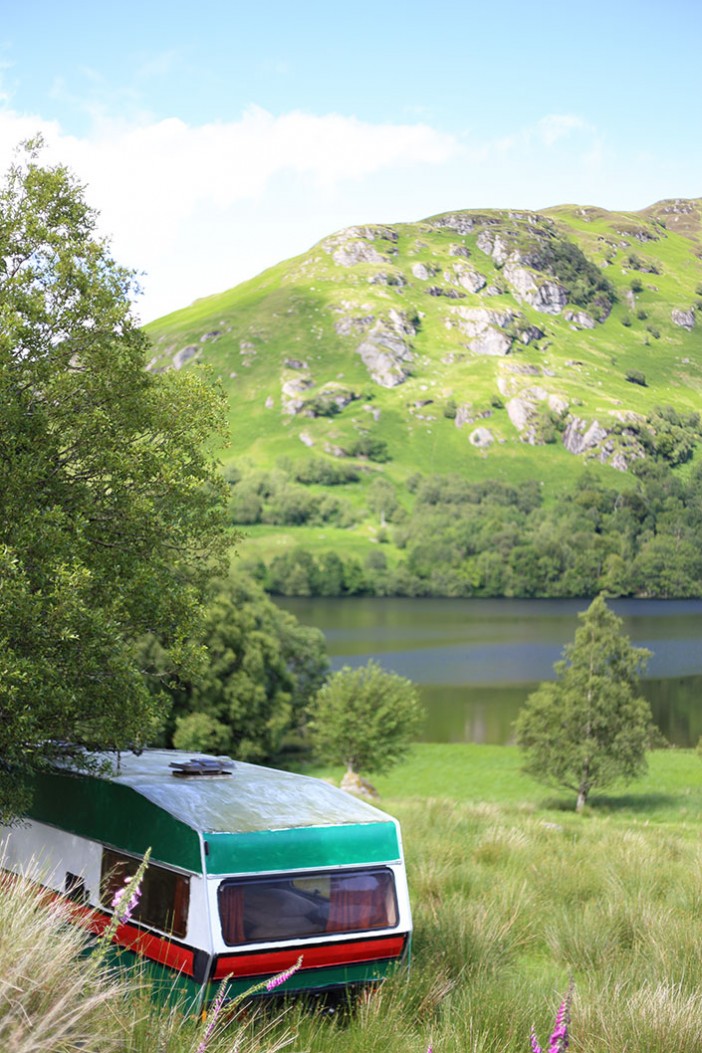 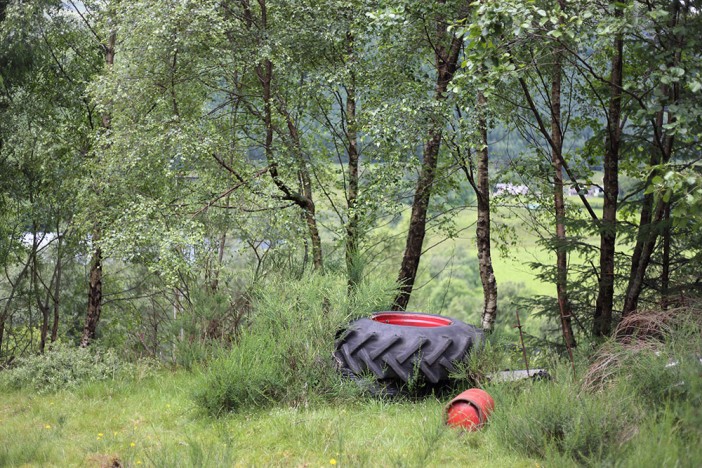 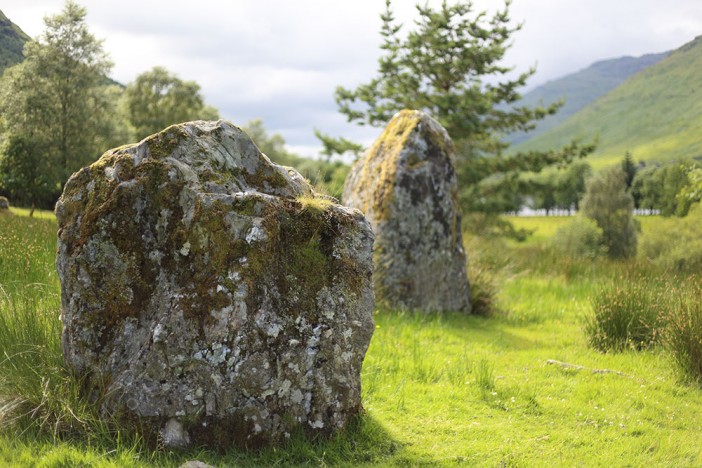 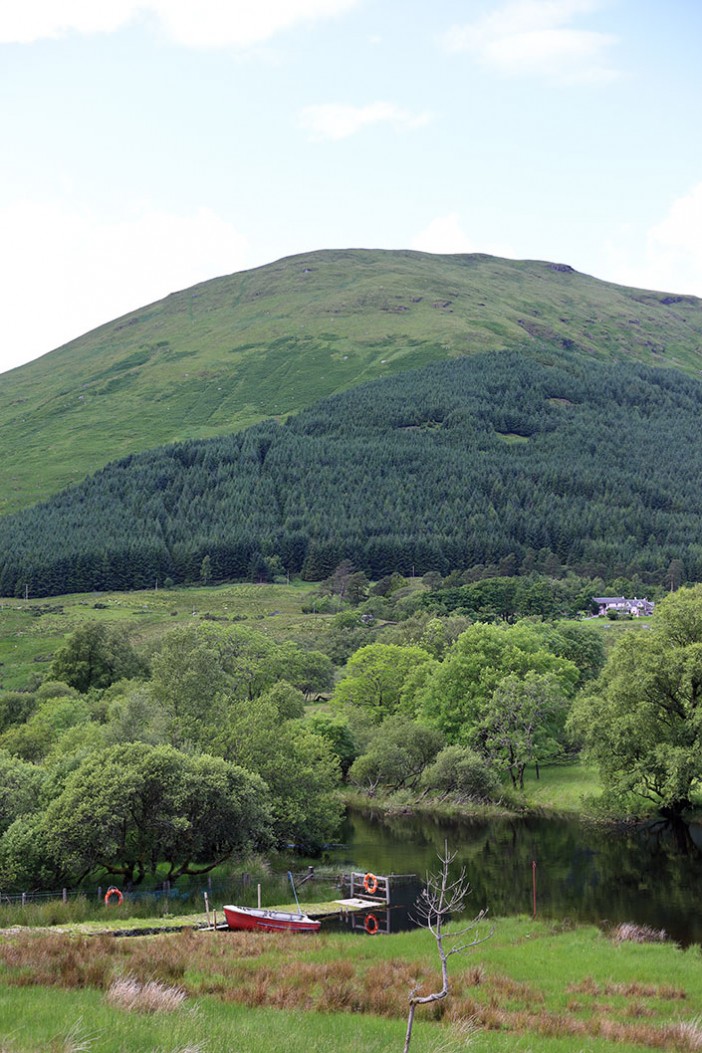 This summer (although you wouldn’t have known it was summer) we went on a wee road trip to Hopeman and then Lock Voil near Balquhidder, Scotland. After photographing in California and New Orleans, it’s interesting how similar the landscapes are to Scotland sometimes. Balquhidder is near the Trossachs where it’s super rainy. So when walking around the woods it’s difficult to work out what has lived underwater at some point and what has not. A photograph from the Trossachs could easily be mistaken for one of swampland in Louisiana.
Photographing California is fun as it’s so easy to get a ‘good’ photo, but it doesn’t have that depth of photographing Scotland, with it’s dramatic clouds, it’s weird Scandinavian summer light that looks gone, but that shit ain’t gone, intense greens that are hard to tell if they’re real, and the whole time you’re not sure if you’re camera will break this time from the constant RAIN.
At Loch Voil., we accidently ended up stuck in the total middle of nowhere. Which was actually kind of cool, because we happened to bring a TON of booze with us, if this wasn’t the case, it may have been a different story.